Shareholder Agreements: Do You Need It and What to Look Out For?

Shareholder Agreements: Do You Need It and What to Look Out For?

In this day and age, it is common for shareholders of a company to enter into an agreement (and commonly into a Shareholders’ Agreement (“SHA”)) on how the company is to be governed. A SHA can be simple or comprehensive, and helpful, regardless of area of business, e.g., fintech, investments, biotechnology, manufacturing or even professional services.

A SHA is a framework governing the relationship among the shareholders and operations of a company. A SHA specifies shareholders’ rights and obligations, regulates the management of the company, ownership of shares, privileges, voting and various protective provisions for shareholders. The aim of an SHA is to set out and bind shareholders to rules in anticipation of issues that could become problematic in the future. SHAs should ideally be entered into at the inception of a company between the founders and may include the business plan, investment amounts and roles and responsibilities of the parties. SHAs are also commonly entered into upon a restructuring, additional investments or change of direction.

While the articles of association is the fundamental constitutional document of a company, they are often standard forms used by corporate services companies based on the Hong Kong Companies Ordinance, Cap. 622.

Moreover, Articles of association are public documents,  making them inappropriate for addressing matters such as investment amounts, governance, share transfer restrictions and other sensitive or confidential matters.

Q3. Start Up, Financing and Pre-emption Rights – what do I need to know?

A SHA may contain the company’s initial business plan and financing, including the timing, investment amounts and number of shares subscribed by shareholders. Because the initial investment may be insufficient to meet the company’s growth needs, the SHA may set out requirements for further funding, such as additional share subscriptions, shareholder loans or bank or other third-party financing.

In the case of bank financing, certain shareholders may wish to have protections in the SHA that they will not be required to provide any guarantees or collateral in the financing.

Comparably, when additional funds are sought through new share subscriptions, shareholders may want to ensure the ability to maintain their percentage ownership in the company by including in the SHA a pre-emptive right to proportionately subscribe to any new issue of shares.

Q4. Board and Shareholder Governance – how can shareholders protect themselves?

Directors have both the authority and responsibility to run and operate a company, and typically important decisions are made by majority vote of the directors. Without specific provisions in the articles of association or a SHA, the rights of a shareholder are limited.

For protection, minority shareholders ideally would have representation on the board of directors, which would provide the right to participate in the company’s decision-making and access important information not otherwise available. Additionally, a SHA could include provisions requiring certain actions of the company, e.g., taking on new debt, sale of intellectual property or a major asset, entering a new business line, annual operating budget, to obtain a supermajority or unanimous approval vote of the directors or shareholders.

Additionally, compulsory transfers may be required when a shareholder dies; is convicted of a crime; is dissolved or liquidated (if the shareholder is a company); files for bankruptcy; materially breaches the SHA or a duty to the company.

Q6. Tag-along, Drag-along, Buyback and rights of first refusal – what are these?

Q7. What about a shareholder leaving and starting up a similar (sometimes competing) business?

Shareholders involved in the company’s operations often have full access to a company’s trade secrets, technical operating procedures, customer and supplier lists, pioneering research and development, financial details and other sensitive or confidential information. A SHA will often include non-disclosure and non-competition clauses that bind shareholders to confidentiality and prevents them from starting a competing business or working for, with or on behalf of competitors. A non-solicitation clause could also be inserted which restricts or prevents a shareholder from engaging in any business with any company or person that, was or is, a client or customer of the company.

These are a few of the areas to be addressed by shareholders in a SHA. Each company and its shareholders will have particular needs, issues and areas of concern and a SHA can provide a structure and process for address and resolution. 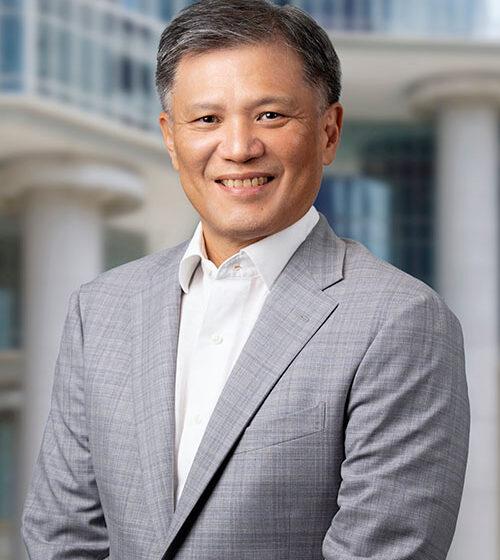 Dismissal or Resignation in the Heat of the Moment