Jonathan specialises in dispute resolution, acting for clients in a wide range of general commercial disputes covering both litigation and arbitration. He also advises on both contentious and non-contentious employment law matters.
Partner

Jonathan qualified in Hong Kong in 2002 after completing his training at the Hong Kong office of an international law firm. He specialises in general commercial litigation, arbitration and employment law. After nearly seven years at the international law firm he trained at, he joined a leading Hong Kong firm in 2009, becoming a partner there in 2012. In 2014, he moved to a recently established local firm in association with a leading PRC law firm where, in addition to his disputes work, he headed the firm’s employment practice. Jonathan joined Hugill & Ip in September 2019.

His commercial litigation and arbitration practice extends to shareholder, joint venture and general commercial disputes. He regularly acts as counsel in arbitrations conducted under various arbitration rules including those of CIETAC, HKIAC, ICC, SIAC and UNCITRAL.

Jonathan studied Chinese at leading universities in Harbin and Beijing and speaks proficient Mandarin. Prior to studying Law and Chinese, he studied Ancient and Medieval History and Latin at Durham University in the U.K..

In addition to Hong Kong, Jonathan is admitted as a solicitor in England & Wales.

Outside of work, Jonathan enjoys reading, music, hiking with his family and friends. He’s also a great supporter of his children’s rugby teams. 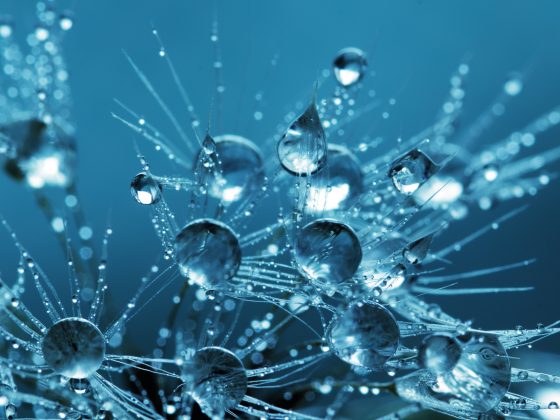 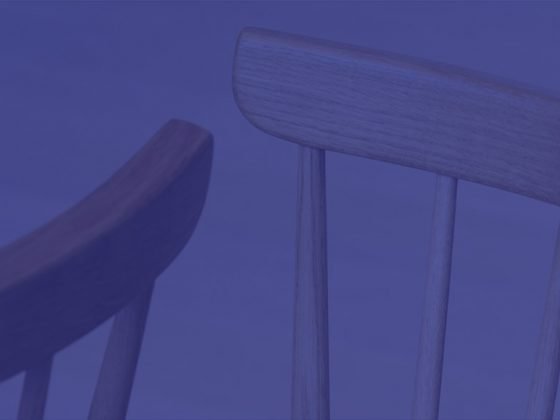 Hong Kong Lawyer | Contempt or not? That is the question!

Full and Frank Disclosure: What To Consider? 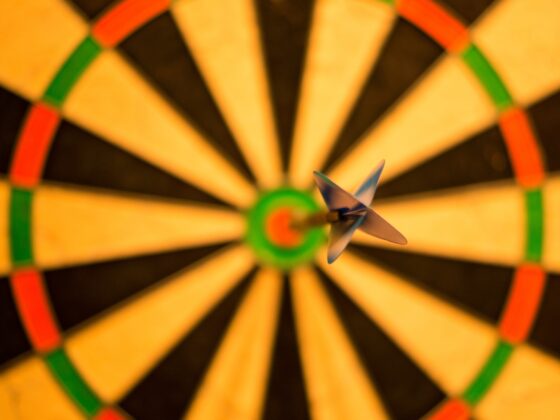 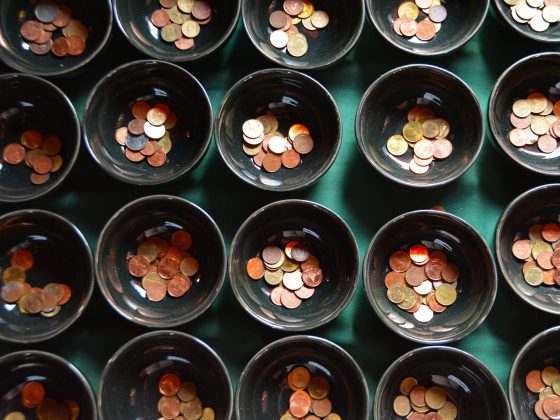 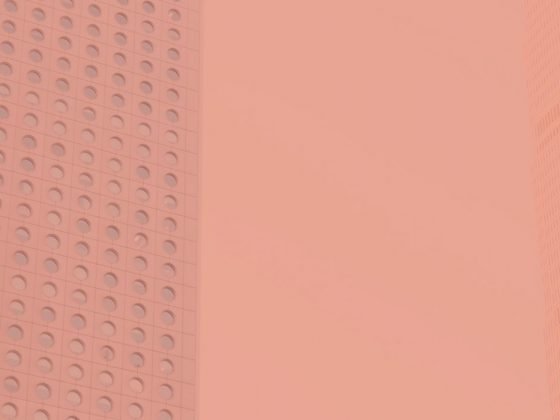 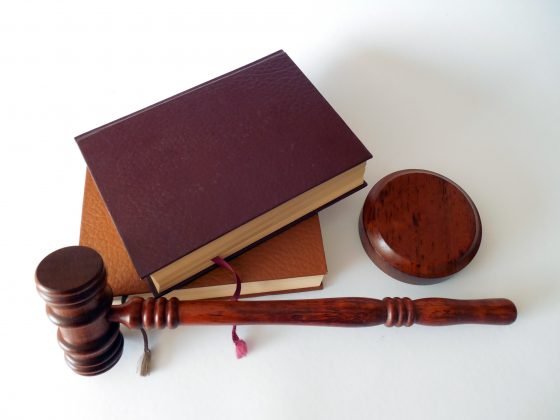 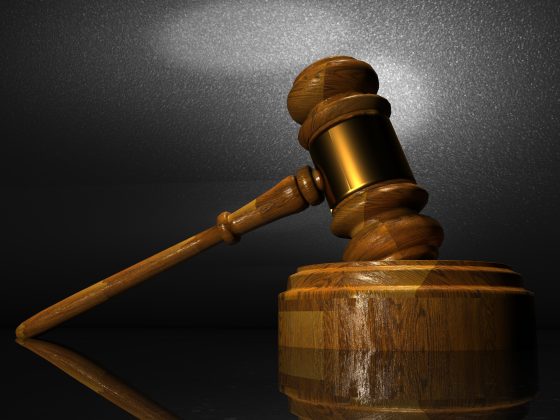 Remote Hearings for Civil Proceedings: How Will the Embrace of Technology Affect Hong Kong’s Legal System? 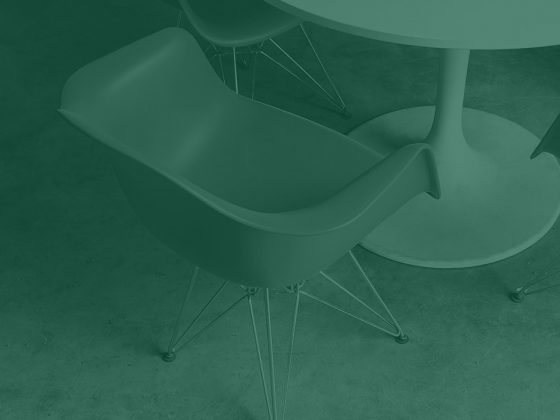 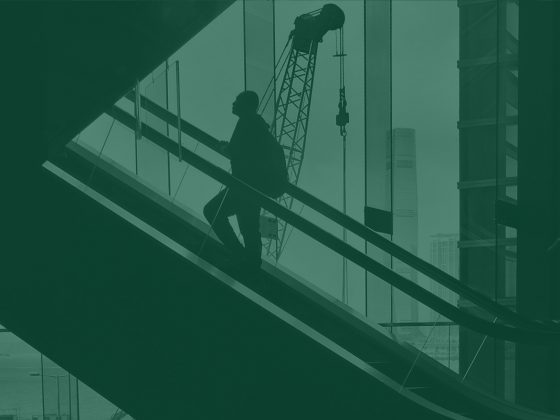